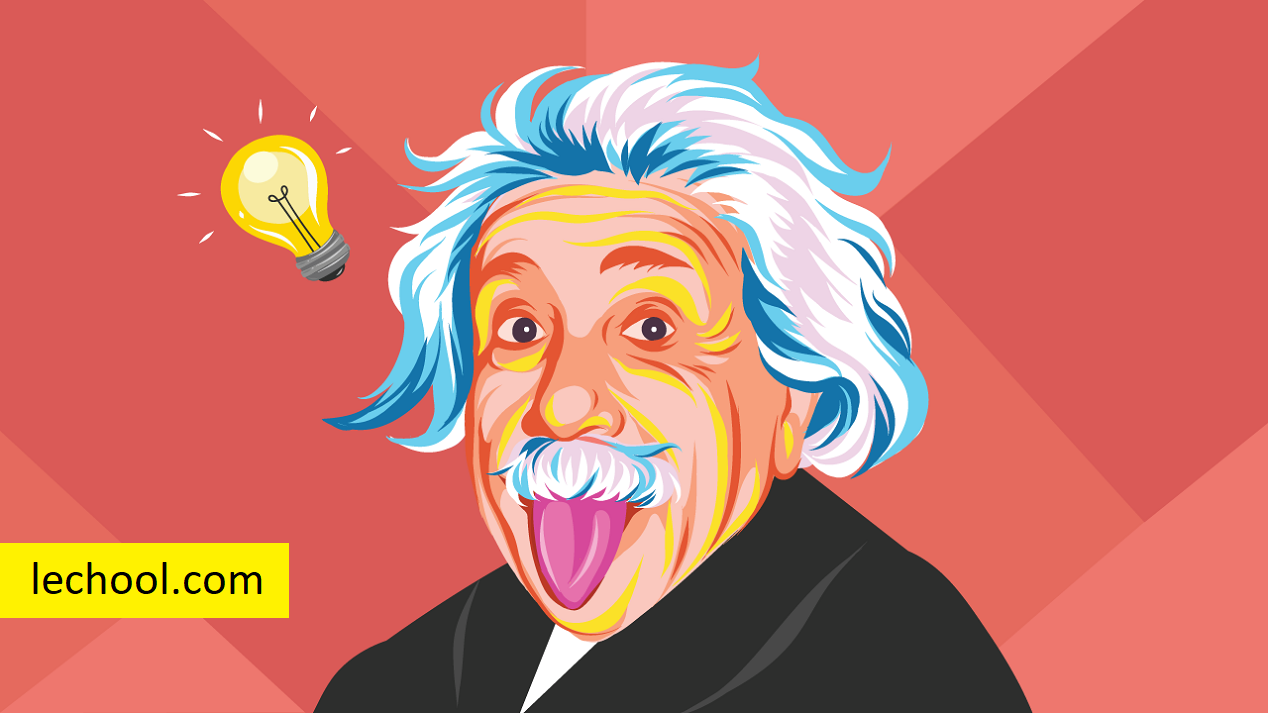 What is the IQ of geniuses?

When it comes to genius, it usually refers to the individual’s IQ, but what do these numbers mean?

Is the genius intelligence factor necessarily better than the high or average IQ? Are geniuses more successful than people with lower IQ? Some insurgents believe that success doesn’t necessarily have a direct bearing on IQ. Other factors such as emotional intelligence play a much more influential role than cognitive intelligence in people’s success numerical interpretation of IQ: it is said that the average IQ is 100. Accordingly, individuals are classified as having higher or lower than average IQ scores in terms of mental ability

180 and above: complete genius

68% of people are in the middle of the standard distribution cure in this sense; the majority of the human population is between 85 and 115 intelligent.

To understand the concept of IQ, we may first need to consider some important and common terms in the regard.

What does IQ indicate? What is known today as the IQ is based on the research of the French psychologist Alfred Bina in the early twentieth century Bina was looking for a way to measure children’s mental strength so that they could identify mentally inferior children and design reinforcing training programs for them the result on his work was a test that was later completed by another psychologist and it was recognized as the standard intelligence tests. The score obtained from these shows the IQ of people usually obtained by dividing the rational age by the age of the calendar in adults. This coefficient is calculated by comparing a person’s score in the test with the average population score what do intelligence tests measure? Intelligence tests are typically based on the measurement of cognitive intelligence, the mathematical reasoning logic of understanding patterns and the relationship between different categories in other words, it can be said that intelligence tests measure our mental ability in logical thinking and discovering patterns and the relationship between the components that make up a whole.

IQ is on the rise:

We shouldn’t forget that the bests of intelligence and grades and IQ don’t tell the whole story of the human mind; as a result, they are designed to have certain abilities of the human mind and intelligence as different theorists have proposed various theories about its nature it may be more complex and extensive than what a standard IQ test can measure. 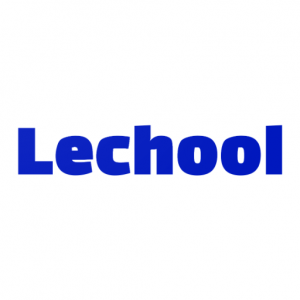