Sisler High School is the largest high school in Manitoba province and is located at 1360 REDWOOD AV...
(Secondry) High School
NO Rating (0)
Public

In the west end of Winnipeg is Technical Vocational High School, which is known as a Tec Voc. Tec Vo...
(Secondry) High School
NO Rating (0)
Public

Kelvin High School is a public high school from grade 9-12 in Manitoba. The school was founded in 19...
(Secondry) High School
NO Rating (0)

Balmoral Hall School is an all-girl school in Winnipeg, Manitoba. Students from kindergarten to grad...
K-12 (K. to Gr. 12)
NO Rating (0) 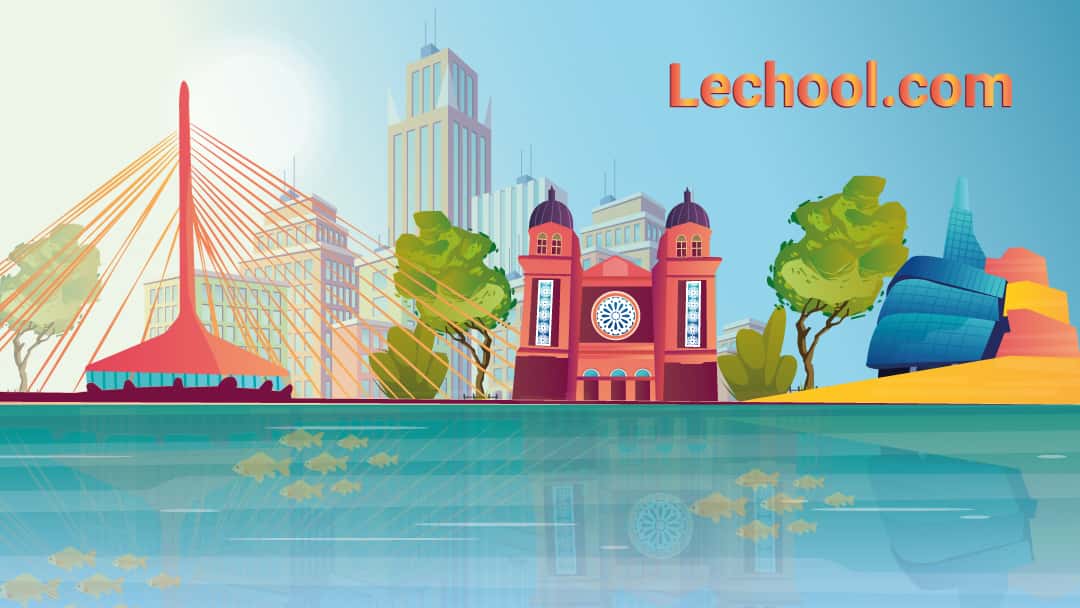 About Winnipeg and education there

Winnipeg is named after nearby Lake Winnipeg, 65 km north of the city. Winnipeg has had several nicknames over the years. It was called “Gateway to the West” when the railroad arrived in the 1880s, and a boom time began. Winnipeg has around 800k population and it is the capital and the largest city of Manitoba. Manitoba covers 649,950 square kilometers (250,900 sq mi) of widely varied landscapes, from arctic tundra and the Hudson Bay coastline in the north to dense boreal forest freshwater lakes and prairie grassland in the central and southern regions.

Winnipeg developed rapidly after the coming of the Canadian Pacific Railway in 1881. The railway separated the North End, which housed essentially Eastern Europeans, from the more affluent Anglo-Saxon southern part of the city. It also contributed to a demographic shift opening shortly after Confederation that saw the francophone community drop from a majority to a small minority group.

Winnipeg has an impressive and inspiring art scene, from the world’s most extensive collection of contemporary Inuit Art to modern canvases covered in spray paint to locally-made handicrafts. Winter activities include the world’s only pop-up restaurant on a frozen river and one of the world’s longest naturally icy skating trails with vibrant warming hut installations designed by architects from around the world.