Filter by: All Private Public Sort by: 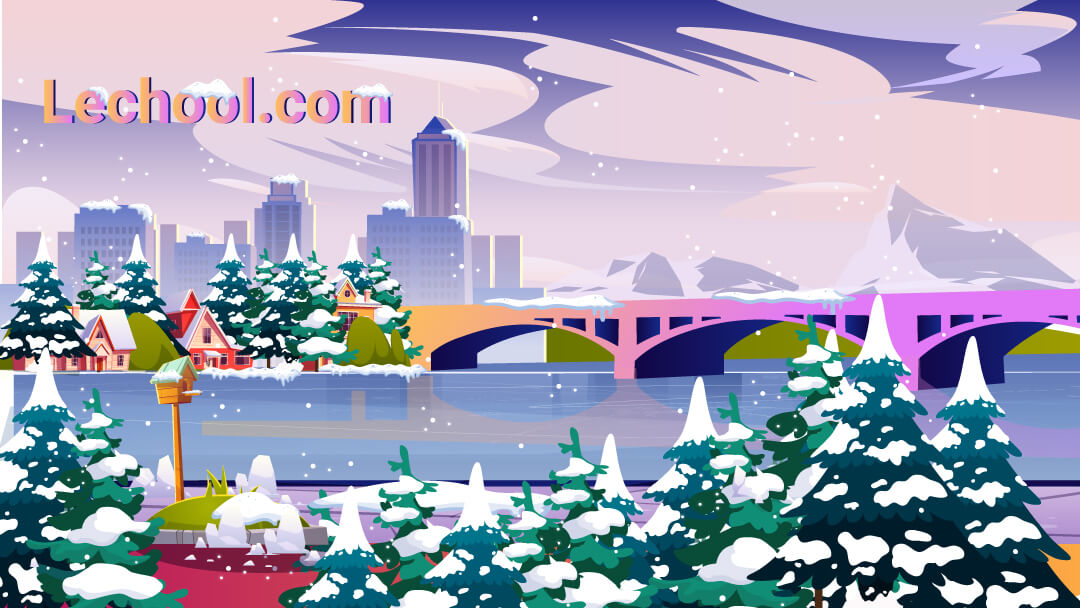 About Saskatoon and education there

Saskatoon is the largest city in the Canadian province of Saskatchewan

Saskatoon is known as the 'Paris of the Prairies' and "Bridge City" because of its seven bridges.

Saskatoon has dry weather and is sunnier than average in Canada; as a result, averaging 2,268 hours of bright sunshine yearly.

The winter of 2010 was the dreariest with only 44 sunny sunshine days, while 2012 was the brightest with 81. Thunderstorms are common in the summer months and can be severe with torrential rain, hail, high winds, intense lightning, and, on rare occasions, tornadoes.

Natural gas and oil extraction and refining have grown in significance in Saskatchewan and Saskatoon.

Live theatre is a central, vibrant section of Saskatoon's history.

Saskatoon is host to several live theatre venues such as the Persephone Theatre in the Remai Arts Centre at River Landing in downtown Saskatoon, The Refinery, and the Saskatchewan Native Theatre Company.