Magee Secondary was opened in 1914 and is located in Kerrisd...
(Secondry) High School
No Rating (0)
Public

The beautiful thing about learning is that no one can take i...
(Secondry) High School
No Rating (0)
Public 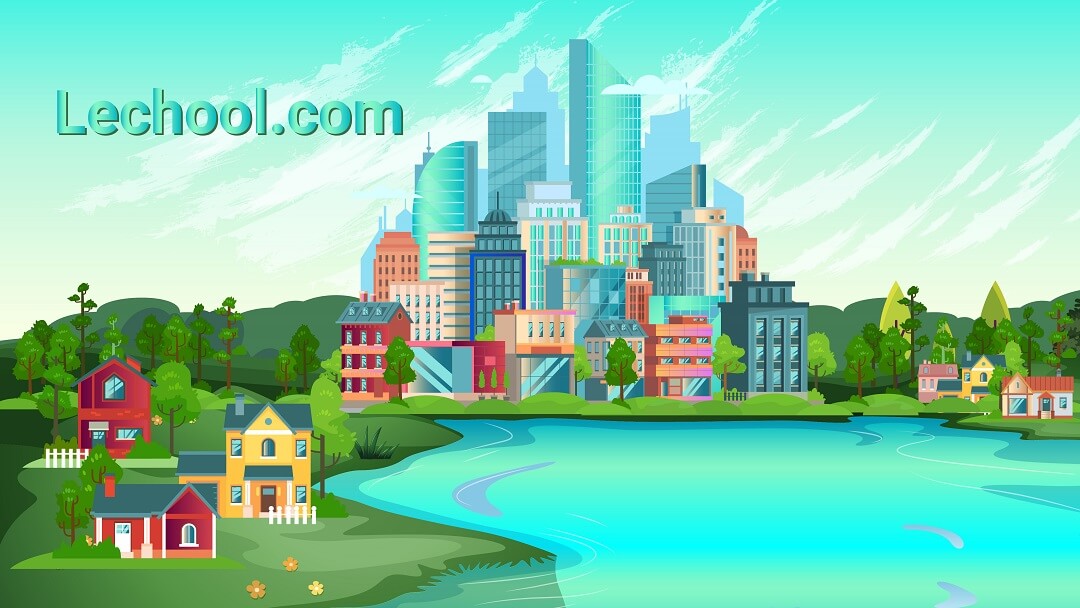 Casorso Elementary is an english-french immersion school in ...
Elementary School
No Rating (0)

About British Columbia and education there

It belongs to the Columbia District, the British name for the territory drained by the Columbia River, in southeastern British Columbia, which was the namesake of the pre-Oregon Treaty Columbia Department of the Hudson's Bay Company..

About two-thirds of the land area is forested, while only a small portion has soil suitable for agriculture.

The most worthy soils of British Columbia are the alluvial soils developed on sand and silt deposited by streams and rivers.

These highly fertile soils, placed mainly in the lower Fraser valley, are of a limited extent.

Distinct areas of unforested open grassland along the Fraser River, south of Williams Lake, and in the Kamloops-Meritt region south of the North Thompson River have rich medical soils upon which British Columbia's ranching sector flourishes.

Similar prairie grassland soils lie in the Peace River country, the only part of the province suitable for large-scale grain farming.

The more extensive but much shallower podzol soils cover the wet areas, especially along the coast, where they sustain a dense forest cover.

Search for Schools in British Columbia