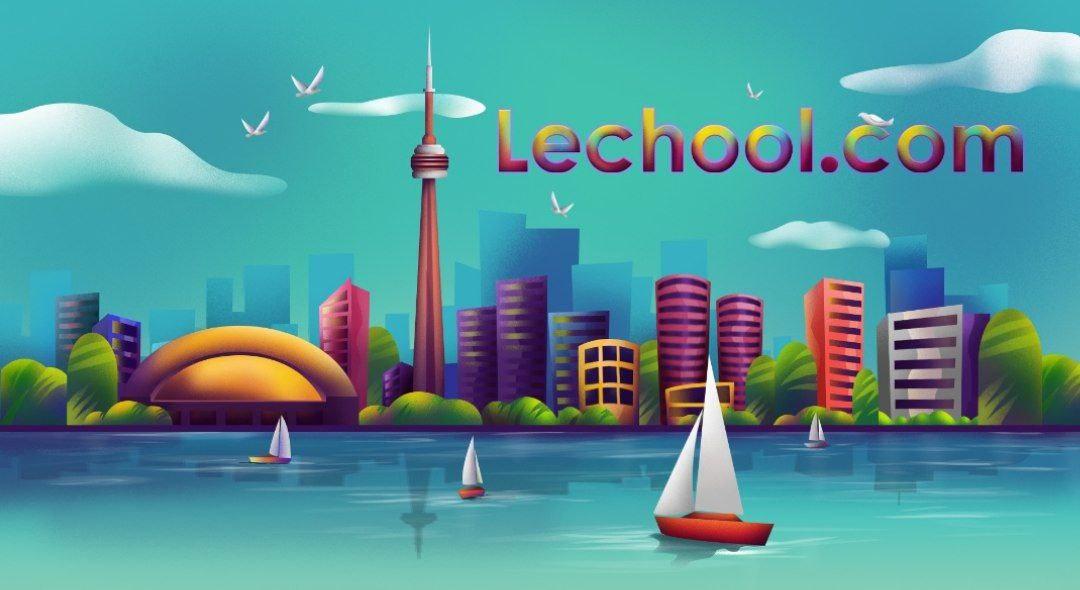 Rosedale Heights School Of The Arts

"Every child is an artist. The problem is how to remain an a...
(Secondry) High School
No Rating (0)

If you are interest to know more about Leaside high school, ...
(Secondry) High School
No Rating (0) 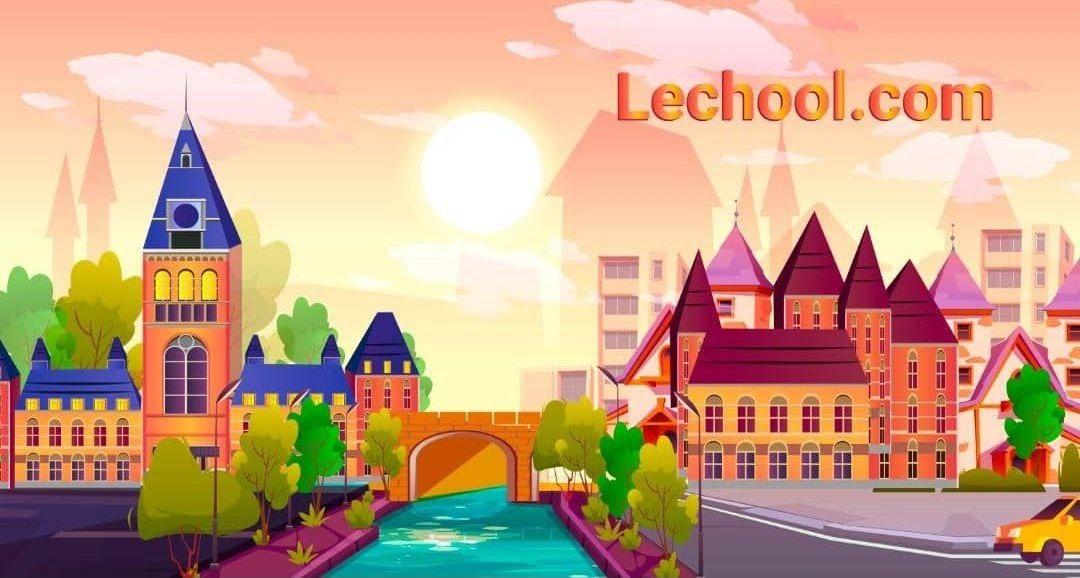 Glebe Collegiate Institute was founded not as an independent...
(Secondry) High School
No Rating (0) 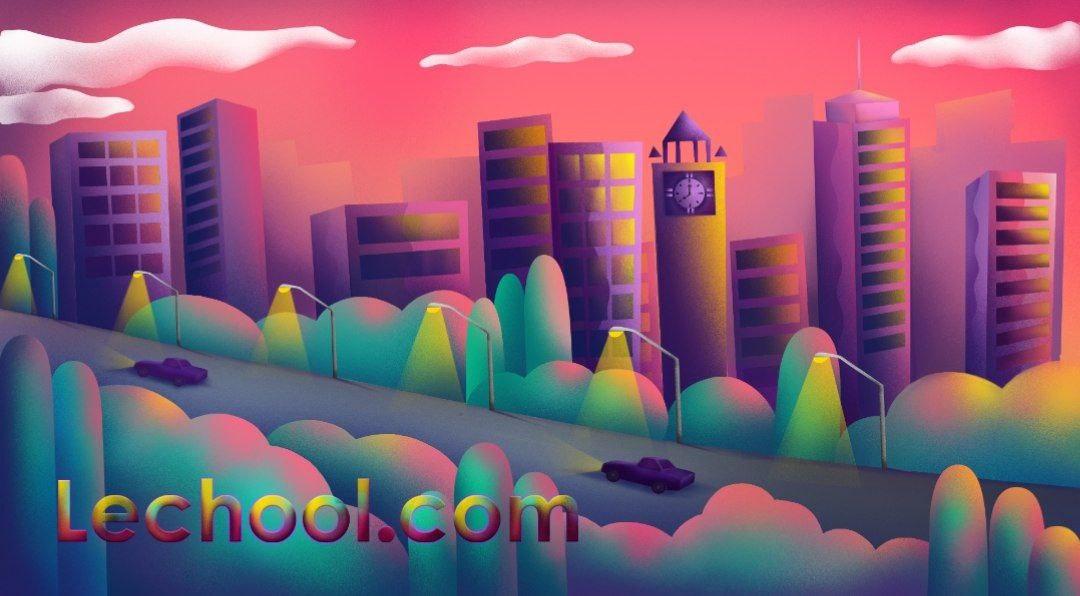 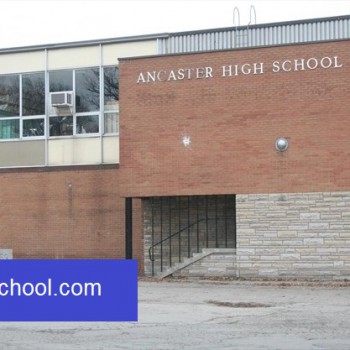 Do you want to know more about Ancaster high school? you ar...
(Secondry) High School
No Rating (0)

About Ontario and education there

The province of Ontario is the economic heart of Canada, and, as a result, all types of industries are present in the province, most notably in Toronto and other urban areas.

The province is home to a modern solid service and information economy and a solid manufacturing base.

Ottawa is the seat of government and most federal ministries, which helps it attract businesses and non-commercial organizations of an international nature.

The Carolinian forest zone covers most of the southwestern region of the province.

The Ontario Teachers Pension Plan Board is one of the world's largest institutional investors, totaling over $175 billion.

The flag of Ontario is called the Red Ensign. It includes the Union Jack, representing Ontario's ties to Great Britain, and the Coat-of-Arms of the Province.

The temperate and fertile Great Lakes-Saint Lawrence Valley in the south is part of the Eastern Great Lakes lowland forests ecoregion.

Search for Schools in Ontario