Citadel High School is performed by the Halifax Regional School board which is the largest school bo...
(Secondry) High School
NO Rating (0)
Public

In the western part of Halifax, there is a J. L. Ilsley High School which presents from grade 10-12....
(Secondry) High School
NO Rating (0) 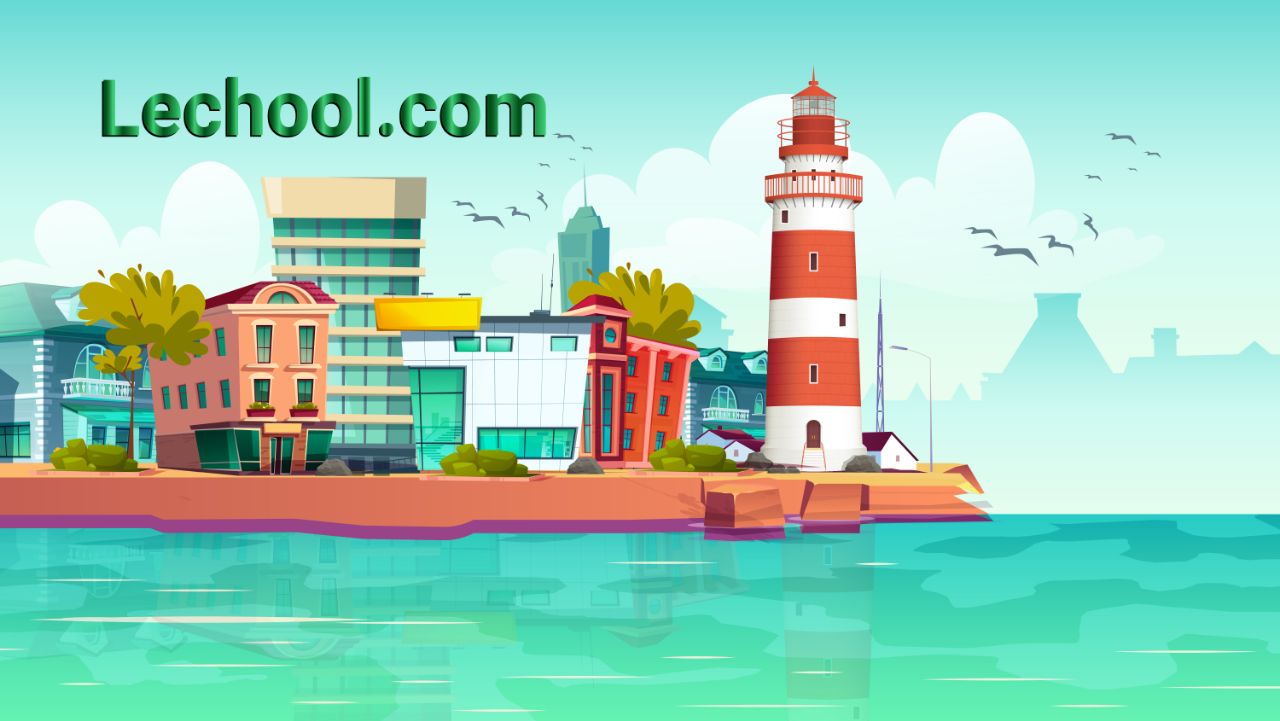 About Halifax and education there

Halifax is the capital of the Canadian province of Nova Scotia. Halifax is approximately ten percent of the total land area of Nova Scotia but is a major economic center in Atlantic Canada, with a large concentration of government services and private sector companies. Halifax was a base of operations for the British during the American Revolution and also a destination for Americans loyal to Britain who opposed the Revolution. Halifax's remote location hindered its growth, but World War I brought it back into prominence again as a shipping point for supplies to Europe.

The Halifax Regional School Board (HRSB) is responsible for administering 136 public schools providing instruction from primary to grade 12. The First public school in Canada was founded in the capital of Nova Scotia.

Halifax Regional Municipality also is known as HRM, has a humid continental climate, bordering on an oceanic climate, with warm summers and relatively mild winters, which is due to Gulf Stream moderation.

HRM has a high level of technology for instance it is the first all-electric city lights in North America. Halifax is also a great city for tourists the Halifax Waterfront is the most visited attraction in Nova Scotia. If you travel to HRM do not forget to visit the Maritime Museum of the Atlantic which is the oldest and largest Maritime Museum in Canada.
Halifax is home to seven degree-granting post-secondary educational institutions. The following universities are located on the Halifax Peninsula:
Dalhousie University
Saint Mary's University
University of King's College
Atlantic School of Theology
Nova Scotia College of Art and Design University
Université Sainte-Anne, Halifax Campus
This university is located in suburban Rockingham:
Mount Saint Vincent University

The former Technical University of Nova Scotia (TUNS) was merged into Dalhousie University. The University of King's College remains an independent institution but its students have access to Dalhousie's arts and science faculties. Cape Breton University has a satellite campus in Halifax for extension courses.

There is one simple method to be more successful at an exam, Asking the professor in advance how many questions to expect can help you to prepare how much time you can allocate to each question. Spend more time on questions that are worth more points. Don’t overthink the easy questions — that will eat up your time. Wear a watch so you don’t have to search for a clock in the room or be tempted to look at your phone. If you are done early, cover up your answers and rework the problems to see if you get the same outcome.